Artur Tokhtash, a classically trained musician, tells us about how he got into the gaming industry and about making a perfect soundtrack for World of Warships.

How did you get into the company?

It was a life-changing coincidence. Four years ago I came across a job vacancy that immediately appealed to me. I’ve always liked computer games, so I knew what I was in for despite the fact that I’d never worked in the video game industry. I immediately realized that I wanted to commit myself to this company and that we would develop and succeed together; and it turned out well. During the last four years, I’ve grown a lot as a professional, and our company has evolved from small Lesta Studio into big Wargaming Saint Petersburg. 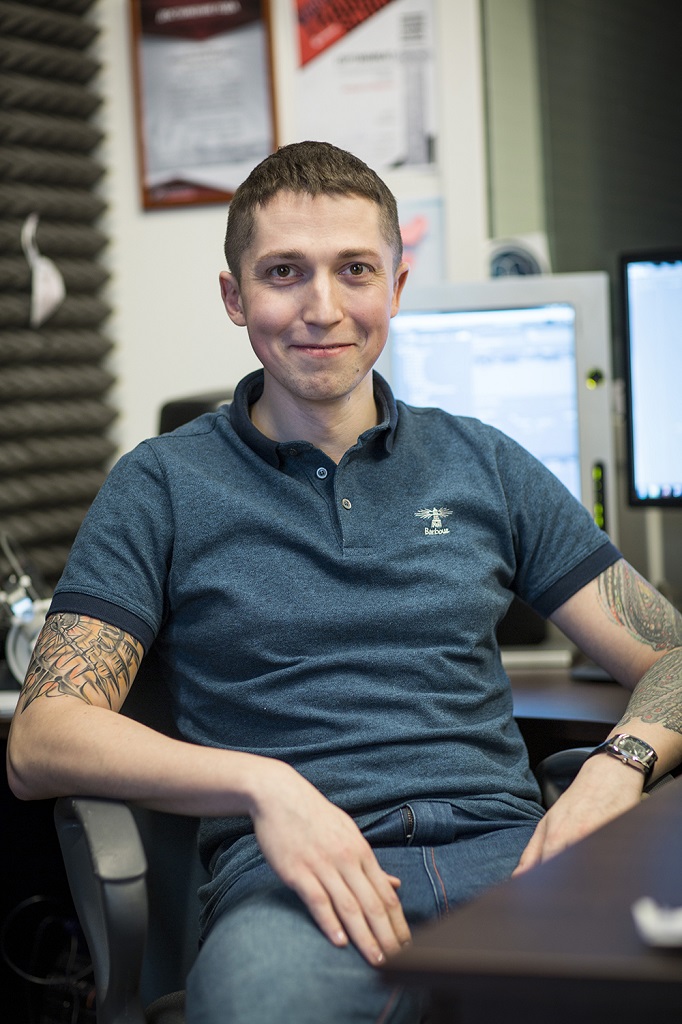 How did you go about creating the music for World of Warships?

First I needed to come up with an overall vision for the sound of the project. To do that, I watched and listened to a huge number of reference videos, movies, and video game soundtracks. I defined several “moods” that lead into one another as the game unfolds. One kind of music is good for sailing in search of the enemy, but when the battle begins, the soundtrack should change completely to reflect the player’s mood. This concept will evolve in the future. The music will change according to the player’s style, actions and lots of other things. This musical responsiveness will be in many ways unique to the Wargaming universe. 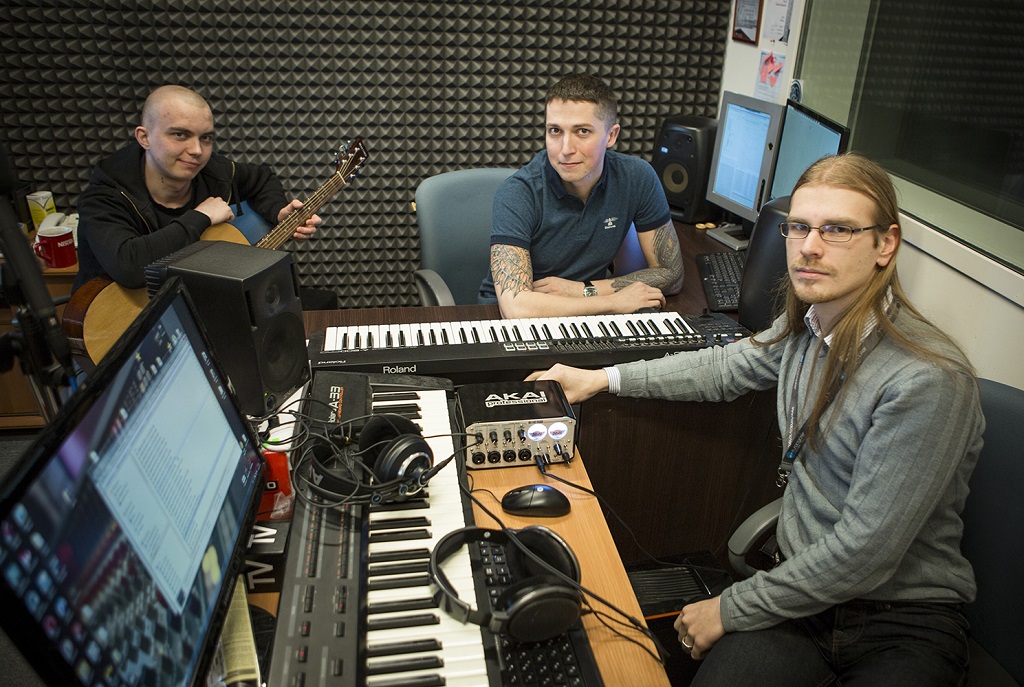 When composing, I rely on my classical music education and knowledge of many techniques. My favorite is “stream of consciousness”, or pure improvisation. I tune into a particular state of mind and listen to the themes that emerge from within; the best ones go into the soundtrack. Sound effects are just as important. I almost never use samples and create sounds myself out of anything that is at hand. For example, I recorded shell splashes in the bathroom and then added white noise and created the main caliber roar by overlapping several layers of shots. We use the most unbelievable artifacts to record “difficult to access” effects like ship engine noises. It’s hard to imagine, but realistic ship sounds can be created using seashells found on vacations, cat scratchers and even branded World of Warships metal cups.

How many people at Wargaming Saint Petersburg participate in creating the sound for World of Warships?

We all have our talents; I often discover these when talking to my colleagues. For instance, it turned out that Dmitry Kuznetsov, copywriter for the Video department, is a classical singer with a wonderful bass voice. We’ve used his voice in the new version of the World of Warships main theme. The soundtrack also features the recorder and the ocarina played by Vladimir Gorbunov, our sound-designer. Aleksandr Kozlov, audio programmer, used his main instrument – the guitar – to imitate the drum, which produced a very unusual sound as a result. At least ten Wargaming employees took part in recording the phrases used in the game.

I often jam with my colleagues during lunch breaks and we improvise together with different instruments. At those moments you get a special feeling of unity in the company. 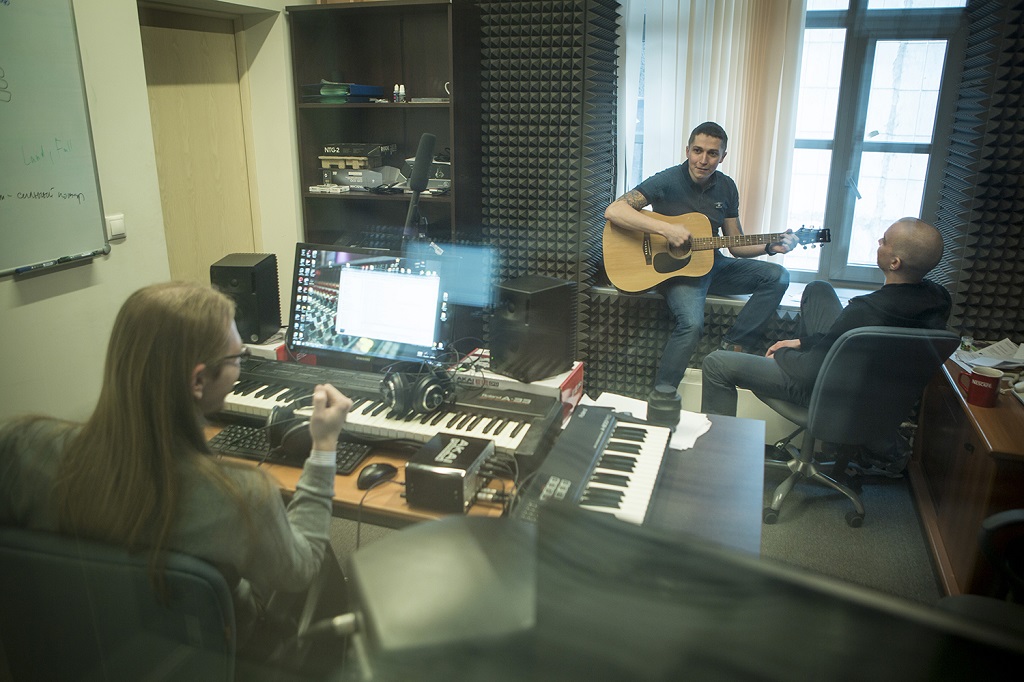 This is how music is born.

Do you have an opportunity to use your musical talent on other projects, apart from World of Warships?

We contribute to all of the projects our studio makes. We compose music and record sound effects for game trailers for games produced by our studio as well as record sound for virtually all corporate videos made at Wargaming Saint Petersburg.

What are your plans for the near future?

My main and very important goal is ensuring that the World of Warships soundtrack gives a steady “Wow!” effect. We will certainly show the world what really cool sound means to a video game.

Here is a music sample from World of Warships! What do you think about it, Captains?