RPG TITLES » World Of Warships » World of Warships: Is it easy to be a battleship?

World of Warships: Is it easy to be a battleship? 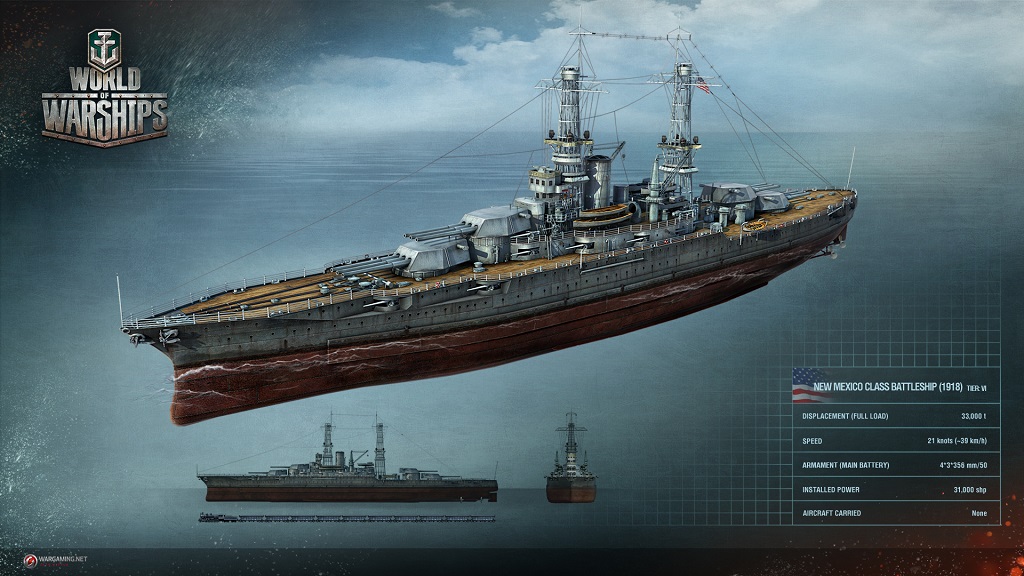 Looking ahead and long-range shooting capability

Every so often, in a battle, you’ll join with the thought that all your opponents are doomed: “Sinking all of them? Pfff, piece of cake!” – and only when getting face-to-face with a pack of them do you realize something really bad is about to happen to your ship. This is the hard way that battleship commanders learn to use reconnaissance airplanes. Without them, you will have to rely fully on your team, and that isn’t always the best option.

Hydroplanes are quite quick, durable and farseeing. However, they’re quite vulnerable — they only spot enemies visually, and cannot survive AAA hits or fighter plane attacks. Considering the fact that aviation resources are limited, you should refrain from sending recon planes straight into the clash.

How to eliminate enemy battleships

As was mentioned before, the firing range needs to take into account what type of surface (vertical or horizontal) is likely to be hit. Firing ranges themselves vary depending on the cannon types. In any variation of a duel, such as “Yamato” versus “Iowa,” there is always an area where the enemy’s armor cannot be penetrated. This is called the zone of immunity. 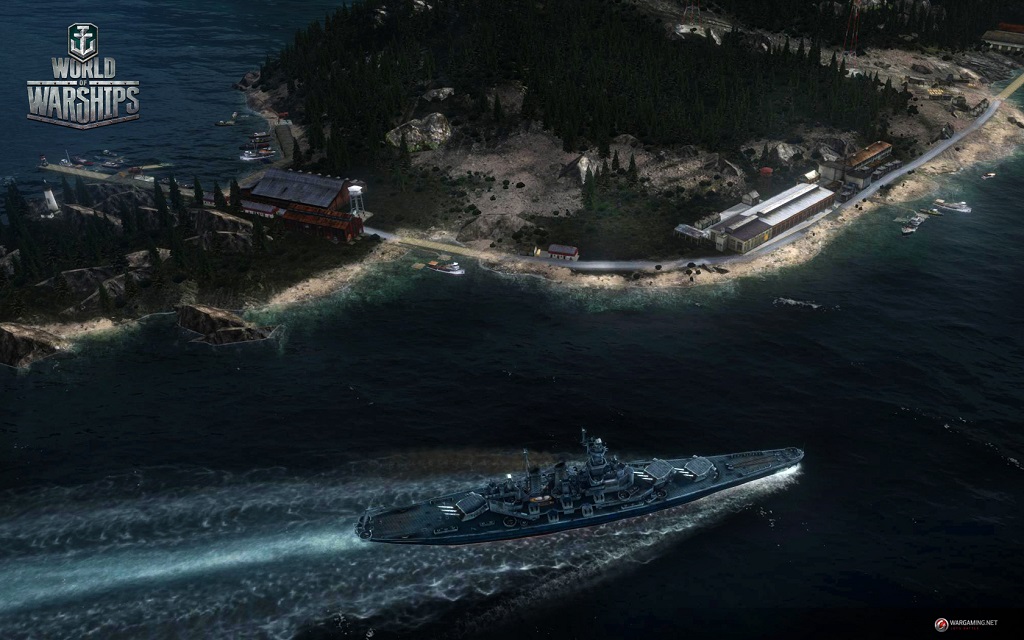 This fact is widely known. Nevertheless, you shouldn’t think of it as completely safe zone! Heavy main caliber shells may seriously damage armored parts even without direct penetration – they can cause fragmentation damage, damage the crew, or have other similar effects.

Such facts are known in real battles: for example, during the Battle of Jutland. Below is the description of such a hit by commander Georg van Hase.

“The enemy had got our range excellently. I felt a clutch at my heart when I thought of what the conditions must be in the interior of the ship. So far we in the armoured tower had come off very well . . . my train of thought was sharply interrupted. Suddenly, we seemed to hear the crack of doom. A terrific roar, a tremendous explosion and then darkness, in which we felt a colossal blow. The whole conning tower seemed to be hurled into the air as though by the hands of some portentous giant, and then to flutter trembling into its former position. A heavy shell had struck the fore-control about 50 cm. in front of me. The shell exploded, but failed to pierce the thick armour, which it had struck at an unfavourable angle, though huge pieces had been torn out.”

Knowledge of such distances (both for you and your enemy) may help you in avoiding such dire situations. Direct hits at valuable modules significantly saves time necessary for other purposes, e.g., the correction of the hydroplanes’ azimuth; evading torpedo and air attacks, or even fellow crew that haven’t noticed you in the way. No time to get bored, that’s for sure!

Of course, the kind of fun one has with a battleship differs from that of a destroyer, but with no shortage of action, either. Having been accommodated in the game, a player reveals a set of working tactics, ranging from orchestrated movements of parallel columns similar to those seen in the Battle of Jutland, to speedy approaches and precise shooting at enemy magazines, as in the Dutch Bay encounters.