We have already covered some details about World of Warships’ game mechanics, and knowing them may allow players to defeat enemies more effectively. So, to avoid repeating ourselves on penetration, shells, and zones of immunity, let’s compile all these topics into one: Penetration. Let’s get started! 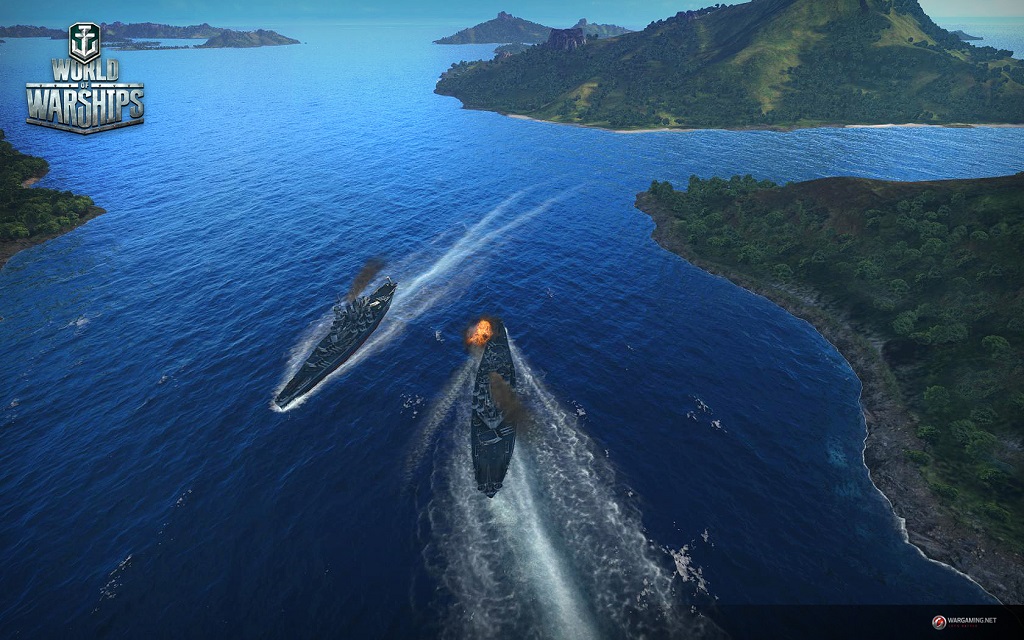 Armor penetration is a parameter of a shell that characterizes its capability to pierce a ship’s armor. A number of factors are considered in computing it: the shell’s weight, its impact velocity, the ratio of caliber to armor thickness, incident angle, target durability, and many others. Long story short:

” A shell’s muzzle velocity is always certain. Nevertheless, it decreases as the projectile travels (namely, air drag significantly contributes to it along with a number of other factors), and its kinetic energy also drops.
” As the firing range increases, you may notice that the shell’s trajectory changes, similar to its impact angle.

Of course, you do not need to remember all these parameters during battle, nor are you expected to perform complex computations. As practice shows, it is all a matter of time and training. After only a couple of battles, players start to get the hang of the principles, and wisely choose their firing range depending on the layout of the battle.

A shell’s incident angle yaws a bit to get more perpendicular to an armor surface if it approaches its target at an angle other than 90 degrees. This effect is well-known to all World of Tanks fans as “shell normalization.”

Some shells may be destroyed upon impact if the approach angle is too small, without affecting the target. This is compounded by the excessive normalization, where tensions within the body of the shell lead to its fragmentation.

Lots of ships have their armor belts mounted in a sloped manner. Therefore, hitting such a barrier means that that a shell needs to travel through a thicker layer of armor, one that significantly exceeds the nominal value mentioned in documentation.

You may see ricochets if your shells approach the enemy at an acute angle (i.e., deviating more than 50 degrees from the surface). Such hits won’t cause reasonable damage. Of course, such behavior largely depends on the shell’s type, but generally, you should remember that AP shells are especially susceptible to the approach angle.

Read more about damage upon partial penetration this Sunday, January 19.