One of the key tasks of the World of Warships alpha test is the introduction and testing of new, original gameplay modes. One of these is a Historical Battles mode. We tried to reconstruct the Battle of Savo Island, also known to enthusiasts as the First Battle of the Solomon Sea.

The idea of our battle was to fully reproduce the events of August, 9 1942 that happened in the Pacific Ocean. Two days before, Vice-Admiral Mikawa arranged a strike group in order to interrupt the deployment of US forces at Guadalcanal. His plan was simple yet very effective: enter the Ironbottom Sound and perform night-time torpedo attacks on the ships and, most importantly, the transports of the US expeditionary forces, and then instantly retreat.

The US forces were battle-weary and exhausted; they weren’t expecting any night-time ambushes. That’s why there was almost no recon arranged and Japanese forces managed to approach unnoticed and assess the situation. Japanese cruisers almost ran into the USS “Blue” on their way to Savo – the ship was patrolling the western part of the bay. Japanese vessels aimed at her but didn’t fire, unwilling to sacrifice their disguise so prematurely. The first fire contact took place 30 minutes thereafter – the ambush resulted in 4 US cruisers being sunk and 2 destroyers receiving heavy damage.

Despite causing significant chaos, Mikawa had not succeeded in fulfilling his primary task: eliminating the transports that were deploying ground forces. Therefore, the US still managed to seize control over Guadalcanal, basically meaning the loss of a key strategic edge for the Japanese forces in this region. 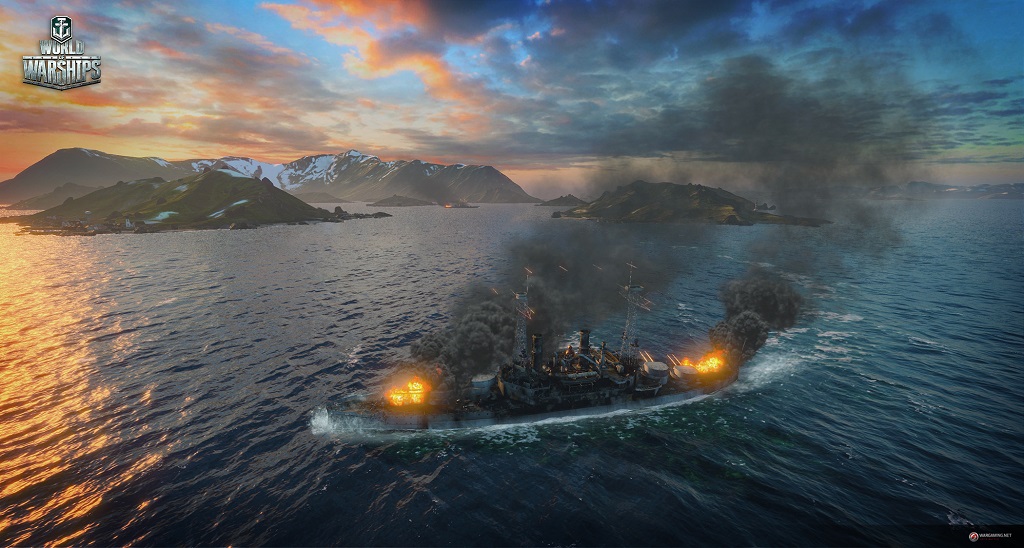 Reconstruction of the battle in World of Warships

The task for the event crew was to arrange teams that would resemble the fleets from both sides. The Japanese side got: 4 Aoba heavy cruisers, 1 Takao, 2 lightweight cruisers Tatsuta and one Minekaze. Unlike the US vessels, the Japanese team were allowed to launch their recon planes right from the beginning, that kept them concealed from enemy spotting. The opposing force consisted of 4 USS New Orleans, one USS Pensacola, and five destroyers (4 USS Farragut and a USS Fletcher).

The goals for both teams were conditioned by the terms of actual event. The Japanese were to destroy the transports, whereas US ships should try their best to defend them. The “transports” were represented by an unarmored variant of the USS Independence aircraft carriers, under control of the players Sub_Octavian and Jluca.

Due to the complete freedom of actions, the Japanese team wisely split into two parts: one was represented by five heavy cruisers and the other by a strike squadron comprising two Tatsuta light cruisers accompanied by the Minekaze, whose purpose it was to eliminate the transports. 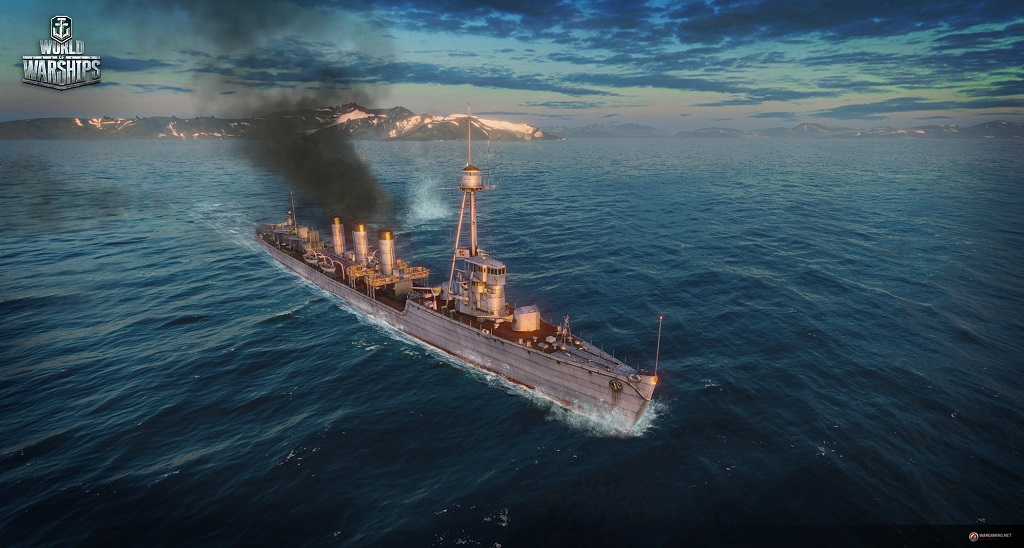 It should be noted that the event was only based on historical happenings and wasn’t intended to be an accurate reproduction – the battle would still be competitive. Based on this fact, the battle went completely differently right from the outset. For instance, the Japanese instantly attacked the “USS Blue” represented by the USS Farragut in this reconstruction. The destroyer was quickly sunk, though this didn’t pass unnoticed — the aggressors were spotted and quickly got a peppering of return fire. «Takao» launched her torpedoes and retreated, allowing the US forces to chase her.

Whilst the main squad distracted the major forces, the rest of the Japanese team (mainly the light cruisers) approachefarrugd from another side, seeking the transports. They suddenly ran into the USS New Orleans, which, alone, was capable of causing a lot of trouble for the whole squad.

The situation was saved by the Minekaze. She managed to set up a smoke screen to allow the team members to prepare for battle. Afterwards, she sneaked near the USS New Orleans and consequently spotted the “transport” vessels staying in-line not far from shore. In a couple of minutes a set of torpedo salvos ended the battle.

So the outcome had turned out to be the opposite to that of the original event. The Japanese stuck to more aggressive tactics acting in an offensive manner, sacrificing a number of their ships. By being inferior in terms of casualties they managed to grasp the initiative and eliminate the US transports.

We may surely state that our historical battle experiment turned out to be very successful and productive. Not only has it shown, all the pros and cons of the mode but, as well, has demonstrated the necessity of playing as a team. On top of this, the experience brought tons of satisfaction and fun to all its participants! 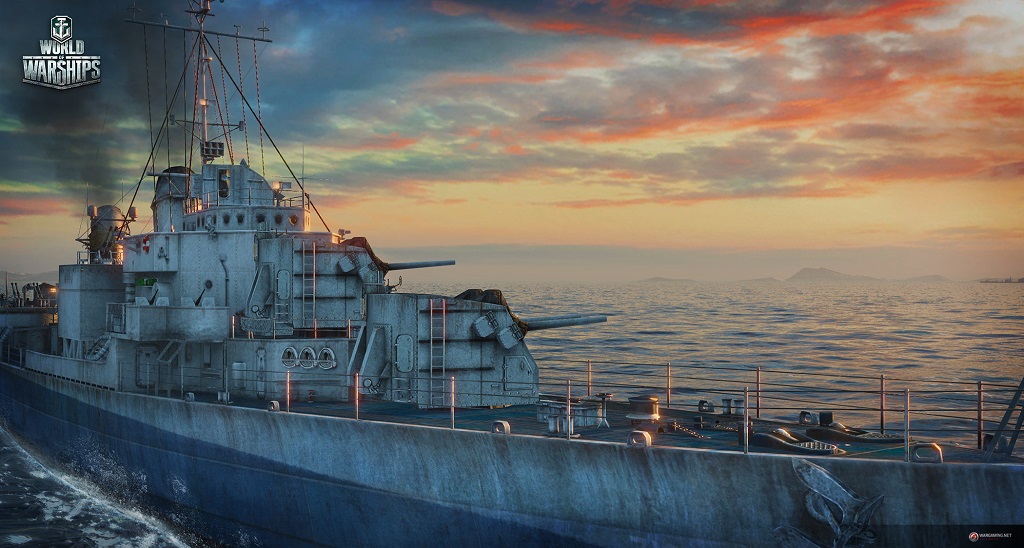