RPG TITLES » World Of Warships » World of Warships: The ins and outs of Closed Alpha – Expectations vs Reality

World of Warships: The ins and outs of Closed Alpha – Expectations vs Reality

Questions asked during this session: 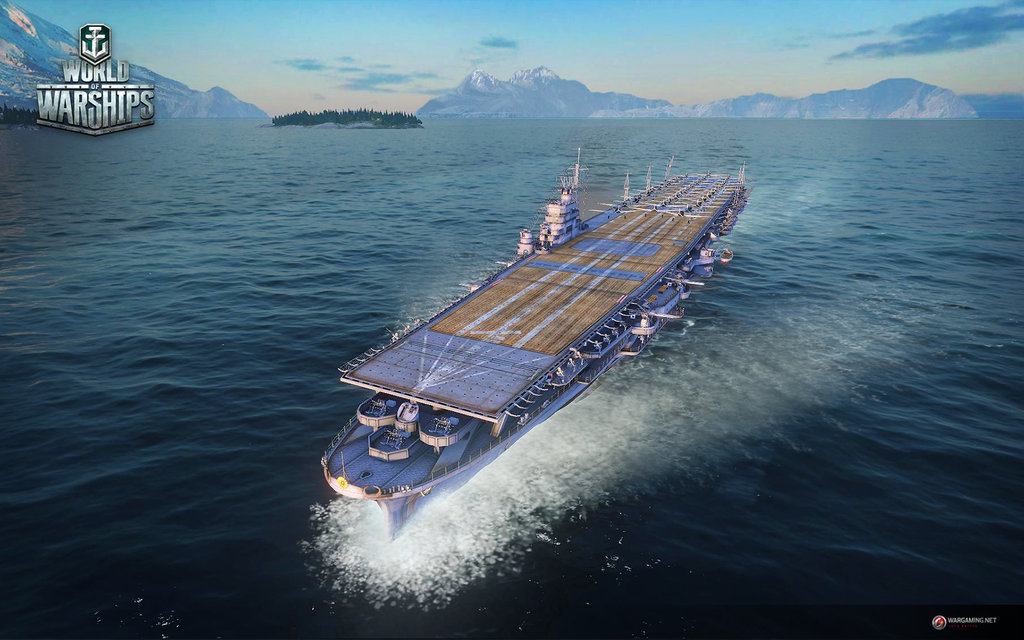 I have been an Alpha Tester for other games before so I had few expectations. I can say the game is quite polished for an Alpha. It actually feels more like a closed beta in my opinion.

I expected a game with ships that shoot each other, in that regards I couldn’t be disappointed. What I got was so much more that naturally my expectations started to rise, and so far WoWS has continued to either meet them or show progress toward any unmet.

I expected the interface to be much less refined than it is. It’s actually very elegant and the graphics are an order of magnitude more advanced than I expected. 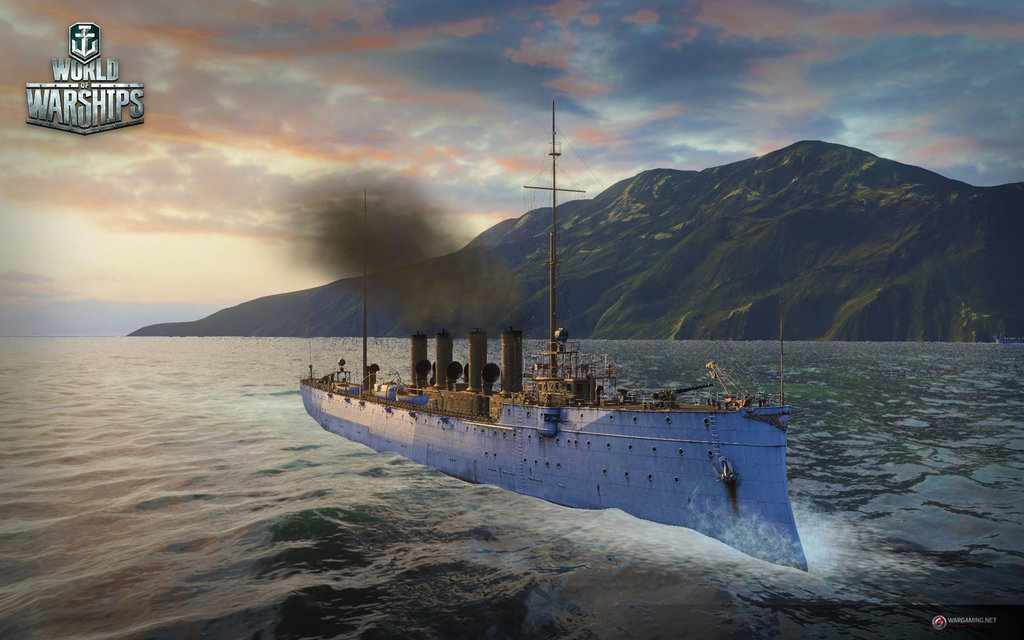 I’ve been playing World of Warships since November. I expected another great, fast, easy and detailed game from Wargaming. World of Tanks and World of Warplanes don’t have too much detail on the tanks and planes so my biggest doubt was how the graphics and designs of ships would look but all these doubts fell away when I become an alpha tester.

I have to say that, while I had a pretty good idea about the graphics even before I joined alpha, it was still a surprise how good the actual product looked (and it’s gotten even better since then). Gameplay wise, I’ve got pretty much what I expected based on World of Tanks, in some respects a bit more, in some a bit less, but overall it’s pretty enjoyable already.

EvolGrinZ – In Closed Alpha for about 2 months now.

I tried to enter the alpha stage without having too many expectations: if you expect too much, you will probably end up disappointed, but since I also play World of Tanks and World of Warplanes I expected a game in the same style with the same feeling but with ships.

As an early alpha tester of World of Warplanes, I remember how basic everything was – hardly any menus, no chat, no plane preview etc – so I was quite amazed to see how far the game had progressed already when I entered the World of Warships alpha. It has a ship previewer, menus, a chat and even the graphics aren’t really bad either.

I thought the gameplay was going to be quite slow but it’s not really that slow. Well of course, it’s slower than World of Warplanes and World of Tanks but still fast enough to make it interesting and fun to play. It doesn’t take long before you engage in combat and you hear the shells whistle as they fly over you, making big towers of water as they land all around your ship with you trying to manoeuvre, trying not to get hit. 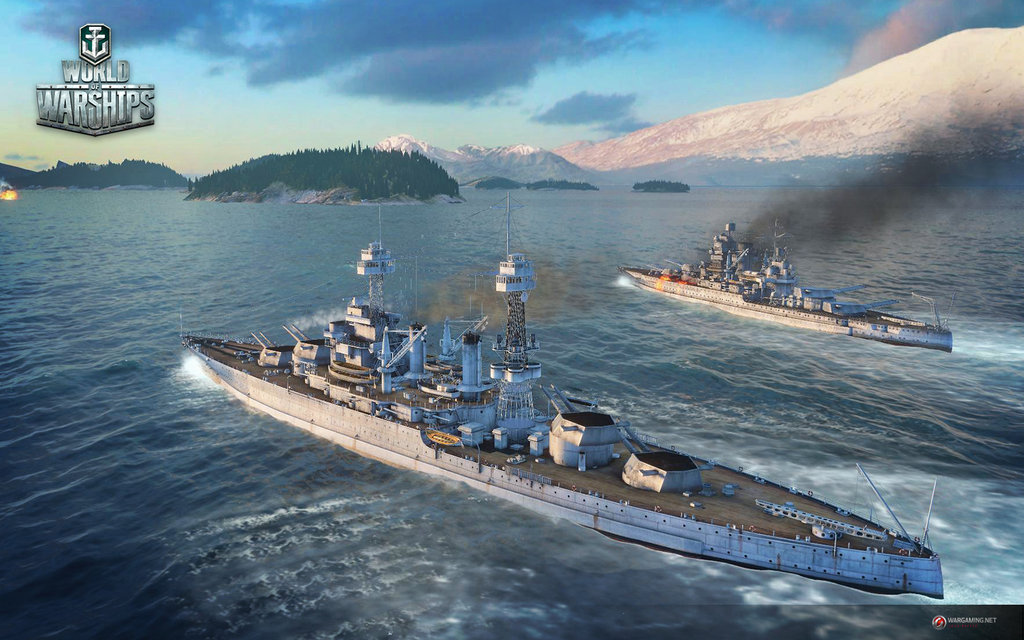 I have been fond of the navy since my childhood, including games with a maritime theme such as Silent Hunter and Steel Monsters. So before receiving access to World of Warships I knew what I wanted to see, and since receiving my invitation to the alpha test I have not been disappointed at all. I was surprised and pleased with the thorough and meticulous attention to detail, which shows that development team has been working hard on the models. Moreover, as a longtime navy fan, I was pleased to see the so-called “paper” ships in the game. These ships have only existed in the form of drawings or sketches, but in World of Warships you have a chance to take command and fight in combat on par with ships that were actually built.

I’ve been involved with World of Warships since the first focus test, so I have a special relationship with the project. Since that time I have seen the content improve, new features developed, and the gameplay mechanics refined. When I first got to alpha, I noticed how the game had changed since our last meeting. First of all, I was pleased with the dock. Although the layout is similar to the garage from World of Tanks, but still it looks very fresh and original. In addition, the ship’s controls have significantly improved since the time of the focus test, and with every patch the system becomes more convenient.

I started preparing myself for alpha a few months before it started. I was studying books about the navy and speculating on what will be in the game. I love aircraft carriers, so as soon as alpha started I chose this class of ships for my first battle. In this battle, I realized that it was exactly what expected – intense and dynamic ship fighting.