World of Warships: The ins and outs of Closed Alpha – Game Development 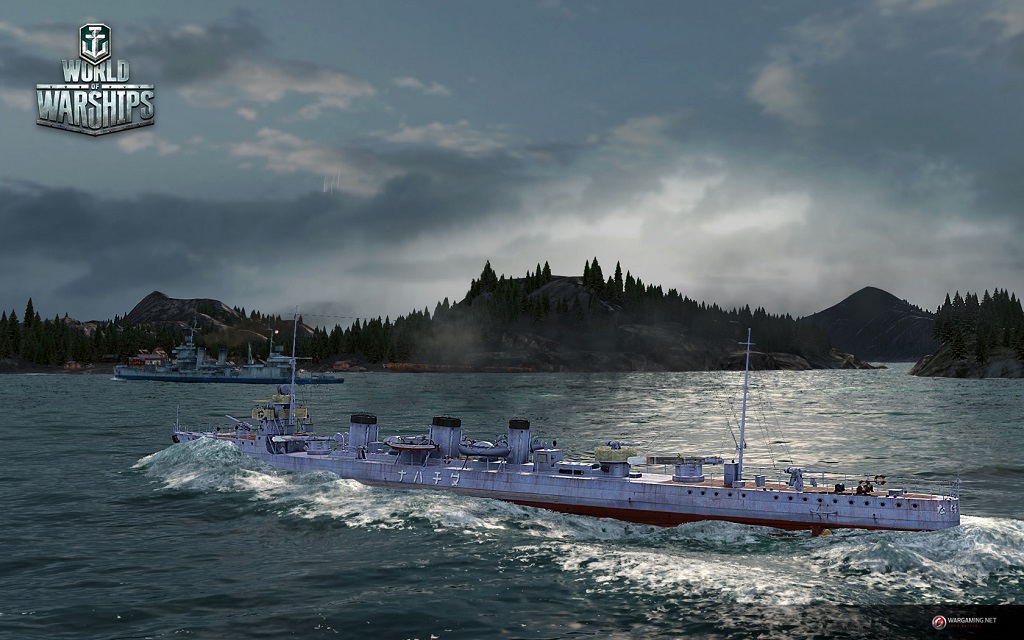 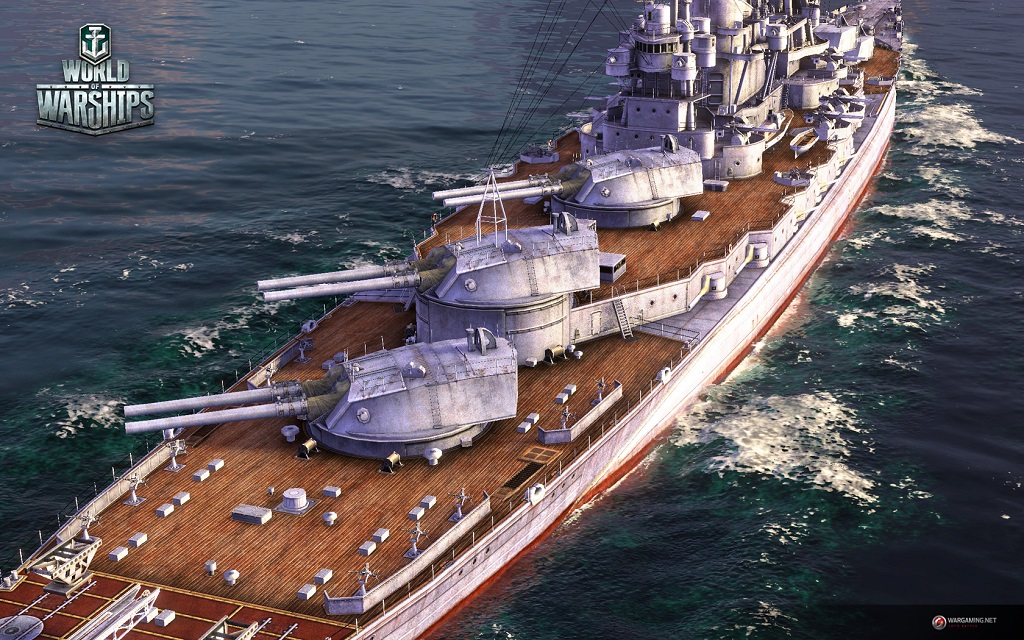 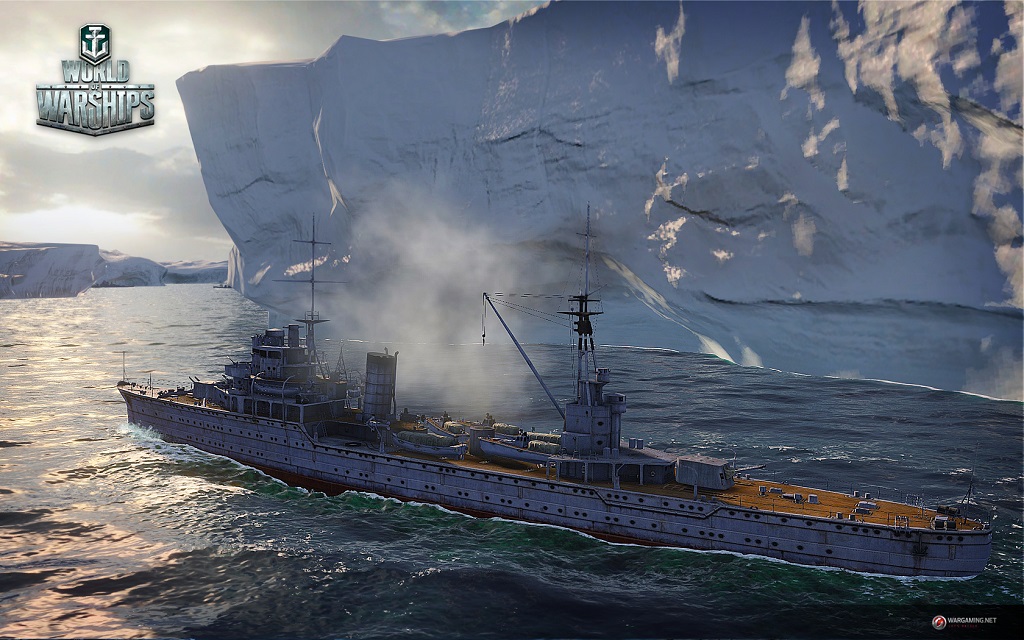