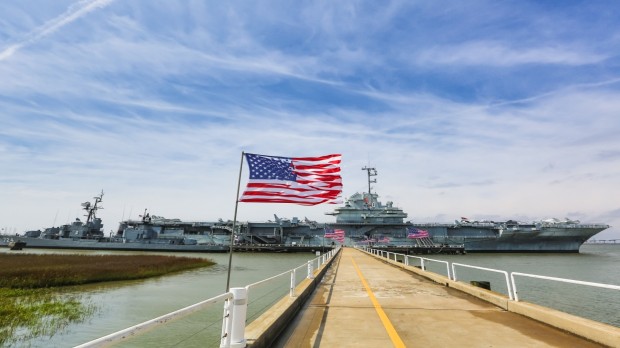 The World of Warships crew is dedicated to preserving history through the inclusion of accurate ship models. That effort brought us to Charleston, South Carolina, and in particular to the Patriots Point Museum. In Part 1 of this feature, we talked a bit about our visit to this exceptional location and the significance of the USS Yorktown, the storied American vessel famous for its wartime potency.

But, why is visiting the location in person so important to the development of World of Warships? How does a ship like USS Yorktown contribute to the realism of in-game models? We set out to answer these questions, sitting down with Vladimir Gremitskyi, Head of the Art department for World of Warships.

WG: Vladimir, it’s obvious that visiting period ships is important to the Warships development team. When you visit locations like Patriots Point, what kind of information are you seeking to collect? Did you gather specific measurements?

WG: Did you take pictures? Any cool ammo photos?

V: We did take photos. What you should know about Yorktown is that she was rebuilt after the war. Therefore, her weapons configuration has been changed, too. In World of Warships, this class of aircraft carriers will be the same as during  World War II.

WG: Was there anything particularly significant you saw during the visit? 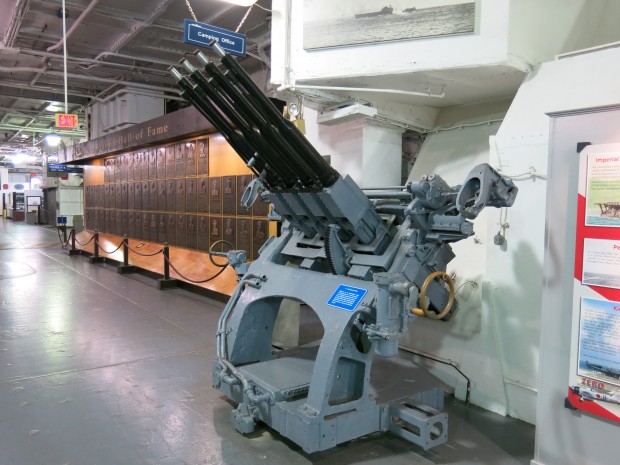 WG: Did you have the opportunity to record the sounds of the ship?

V: The USS Yorktown is non-running vehicle, so we did not manage to record the specific sounds of operating equipment. However, we did record echoing footsteps on metal decks and staircases, as well as ventilation noise, as we have made a lot video recordings and interviews on the ship.

WG: Did you get some cool historical stories about the crew on the ship?

WG: So, ultimately, what did you get from the museum, and how does that become part of World of Warships?

Video: How the Historic Yorktown Comes to Life in World of Warships

WG: Did you see something very small and specific that other development teams might not even think about or notice?

V: As for me, it was the revelation that the amidships cladding sheets were a normal rectangular grid, without any joints in the different zones. It is obvious that this technology is demanded by construction of the hull, but for me it was an unusual sight.

WG: Overall, what did you glean from seeing the ships firsthand that you can’t get from books and other research?

V: There are two big, clear benefits. First of all, there is a host of information that cannot be obtained by any other means. We are shooting photos with the real reference; it’s not like tourists taking photos. 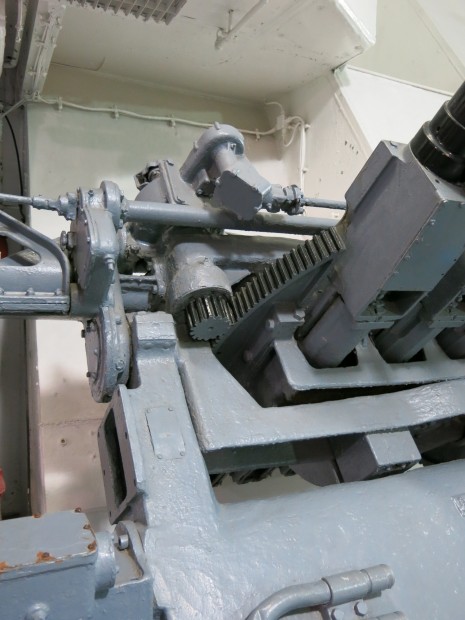 A second major benefit is that we can, with our own eyes, absorb the specifications and styles of the ships, which greatly reduces the number of errors.

WG: That makes sense. Then, do you have drawings, concept art, renders or information about what you included in World of Warships from that visit?

V: Take a look at the Chicago Piano rendered in World of Warships!

WG: Any chance we can see the USS Yorktown in all its World of Warships glory?

V: I think we can arrange that. 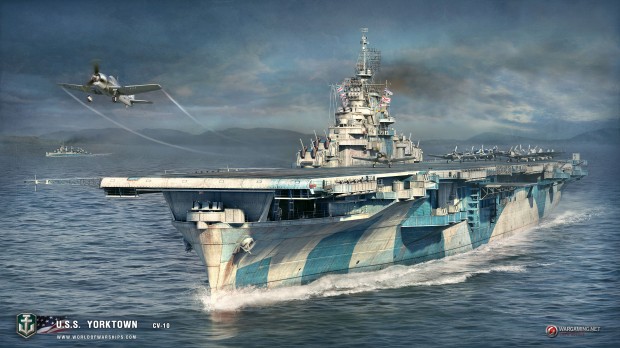